The summer novelty - the Amazfit GTR smart watch - became very popular, and this apparently prompted Huami to release two new versions of this watch: Amazfit GTR Titanium Edition and Amazfit GTR Glitter Edition. A distinctive feature of the new versions is the stylish design of the case.

Amazfit GTR Glitter Edition watches are made in a relatively compact 42-mm case and are presented in white and gold colors. The frame around the display was adorned with 60 Swarovski zircon crystals. The feminine look is completed by a white leather strap. This model is clearly targeted at a female audience.

Amazfit GTR Glitter Edition watches are equipped with a round 1.2-inch AMOLED display with a resolution of 390 × 390 pixels, protected by Gorilla Glass. The case is completely waterproof, so the watch is able to withstand immersion to a depth of 50 meters (5ATM). The novelty is connected to the smartphone via the Bluetooth 5.0 interface. The model is able to work autonomously for 12 days with "normal use". 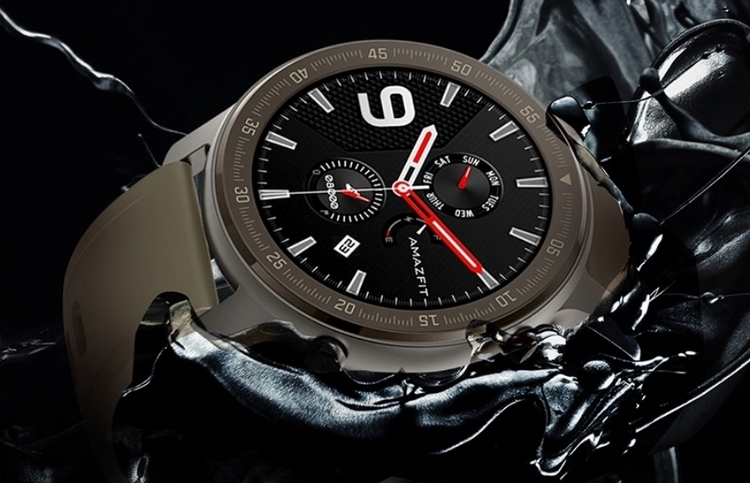 The second model of smart watches - Amazfit GTR Titanium Edition - is aimed at male users. They have a larger 47-mm case and a rotating titanium bezel. According to the manufacturer, the design was selected in such a way that this novelty resembled familiar mechanical watches as much as possible.

Since the Amazfit GTR Titanium Edition has a larger case, it got a larger round 1.39-inch AMOLED display with a resolution of 454 × 454 pixels, which also disappears under a protective glass. In addition, this model has a more capacious battery, due to which during normal use they are able to work autonomously for 24 days.

Sales of new versions of Amazfit GTR smart watches have already started. Amazfit GTR Glitter Edition can be purchased for $ 170, and Amazfit GTR Titanium Edition for $ 200.