According to the resource LetsGoDigital, the South Korean company Samsung plans to please users with a new mixed-reality helmet Windows Mixed Reality, which will expand the family of Odyssey devices.

Some of the features of the product recently were published on the website of the State Intellectual Property Office of China (CNIPA).

The purpose of the novelty is immersion in virtual reality. As you can see from the illustrations, the gadget will have a rather massive front block with a visualization system. Most likely, the design will include two AMOLED displays, similar to the Odyssey + model, which was released back in 2018.

Judging by the patent images, the device will have an integrated speaker system with headphones. At the bottom of the gadget there are buttons that allow you to adjust the volume level. 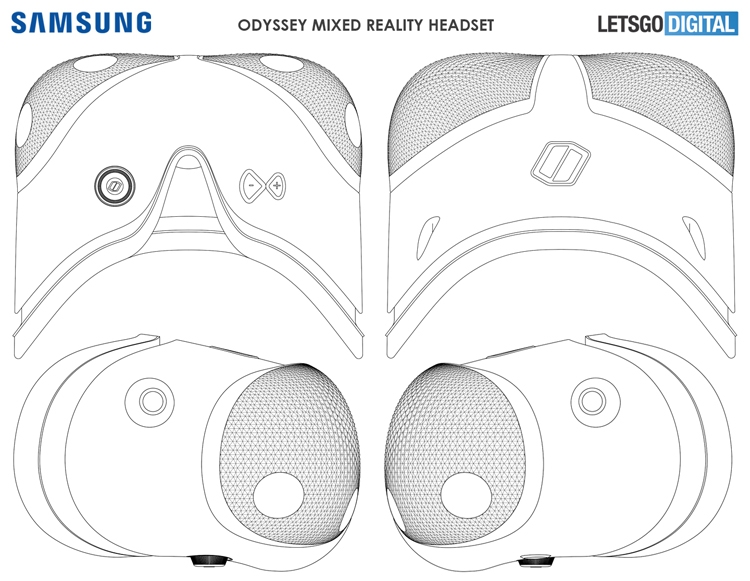 The novelty will get four cameras with which it will track the position of the device in space. Apparently, the design will not do without other sensors, such as an accelerometer and a gyroscope. 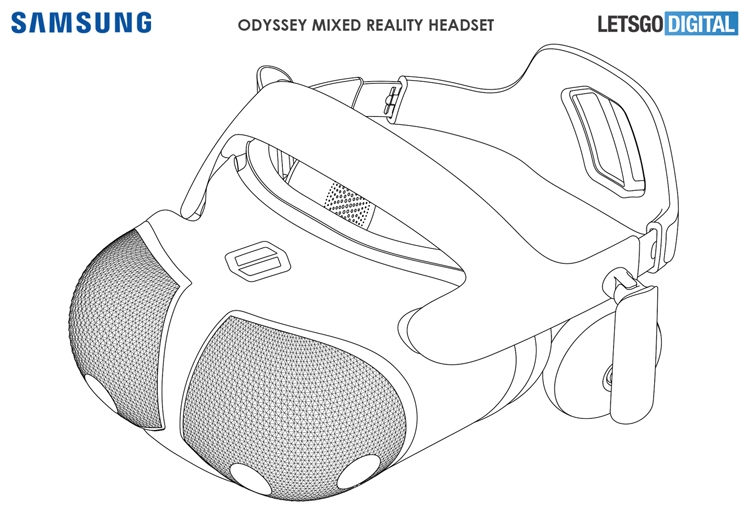 Also, the new mixed reality helmet will have an adjustable mount for comfortable placement on the head.

The debut of the device is expected this year. Information about its possible value is kept secret.